It's not often that a multi-generational, century-old financial strategy can be overturned.

But that's what just happened. I was listening to that eminent financial planner, Justin Trudeau. Perhaps you've heard of him. I'm told that Trudeau also moonlights as Prime Minister of Canada.

And to be perfectly honest, I didn't actually listen to Mr. Trudeau, as watch his actions. I find that's best with those of a political bent to their nature.

Now, up until Mr. Trudeau came along, it's been the policy of my family to pick out the biggest and most secure banks to handle our financial affairs. 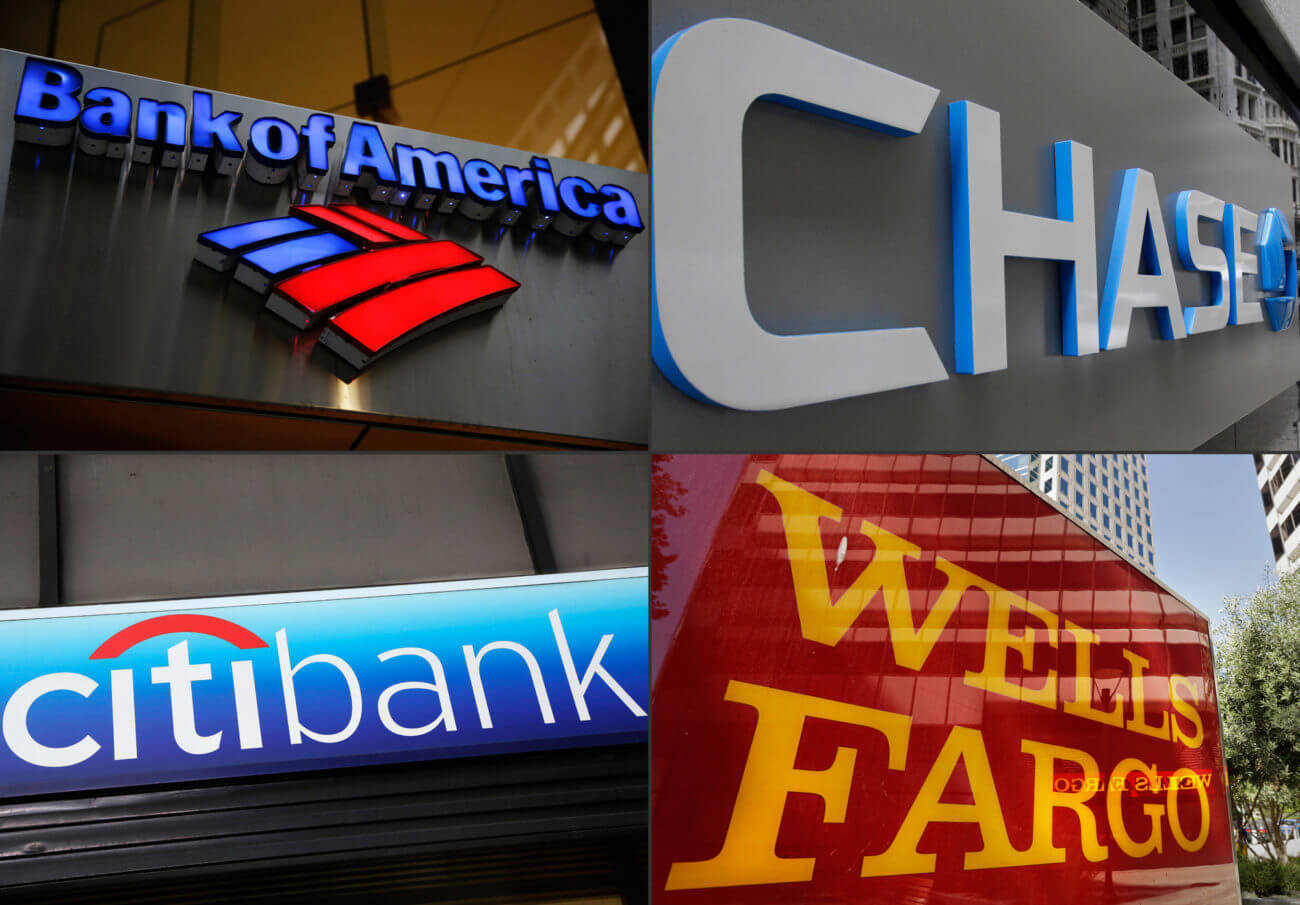 This all was reinforced in the Great Financial Crisis of 2008 when again many banks suffered. But the really big banks, the ones that were “too big to fail.” Managed to do just fine.

So I've always looked at banks like linemen for a football team. GO with the biggest and most solid.

Trudeau has changed all that for me.

Now, before I begin what's next. Let me tell you that the strategy I've now accepted involves more risk. And I'll have to be vigilant to watch over my deposits. And make sure my new bank doesn't get into trouble.

So, briefly, let's look at how Trudeau had changed my mind.

You may recall that a whole bunch of truckers got together and decided to park in Trudeau's hometown of Ottawa Canada. Trudeau didn't much care for that. Apparently, they were quite noisy. Sounding their horns and all.

So Trudeau asked the policy to kick them out. Which they did.

And it was right then and there that I realized Trudeau had changed the way I view banks.

I've been in the financial services industry for a long time. And I know enough about Bank back offices, to know that the bigger and more closely associated with the Central Bank, in our case the Federal Reserve, the easier it is to come and get the funds in your bank account.

Give me a big fed member bank, and I can find your account, in a literal heartbeat. Which is what they did in Canada.

So, my thinking has changed. Forget big and solid. I'm looking for a small remote bank. As far away from the Federal Reserve as I can get. If I had my druthers, I'd look for one of those old-fashioned banks you used to see. With a bookkeeper in the corner, punching numbers into an old desktop calculator.

You get the idea. No more big and national. Now it's small and local.

Even they're not totally secure. All the banks now seem ultimately connected. But at least when dealing with local people, there is a chance that they'll stand up for you. When the Fed comes to “freeze your account.”

In short, you're trading financial security, something the big banks provide. For political security. Something that before Trudeau pointed out, I didn't know I needed.

Finally, if you're looking for the ultimate in political protection, you might consider Credit Unions. Credit Unions are state-chartered, and thereby less subject to the whims of the national government. It may afford you some protection from Uncle Sam trying to reach into your account.

But whatever way you decide to go. I think that we all owe Justin Trudeau a tip of the hat and a word of thanks.

Before Trudeau, none of us knew just how far the deep state would go in trying to tie up our money.

There was an old television program called Star Trek. In one of the shows, some members of the crew were accelerated to unimagined speed. Darting aroun…

For many years the best indicator for the fortunes of any country has been the relative value of its currency. And the International Foreign Exchange M…