Well, This week something a little different. I'll be previewing the week ahead, and trying to connect some dots between the various economic reports that we receive each day.
There is nothing more meaningless, as far as I'm concerned with the average w...

Well, This week something a little different. I'll be previewing the week ahead, and trying to connect some dots between the various economic reports that we receive each day.

There is nothing more meaningless, as far as I'm concerned with the average way we present economic news. Generally, you receive a disjointed economic report, perhaps with an indication of whether the report is up or down from the last monthly level.

But without any real context, it all makes little to no sense. The unemployment report from East Swaziland, won't tell you much unless you know what the general level of employment in Swaziland is increasing or decreasing, and whether their economy is gaining or losing momentum.

So, beginning today, I'll try to provide some context to the weekly reports we receive. And indicate my sense of where that countries economy is headed.

We begin this week around the world in Australia. I see Australia as one of the most economically troubled countries in the world, due almost entirely to their political leadership.

Which, as far as I'm concerned has gone around the bend in their efforts to suppress their populace in an effort to “protect” them from the pandemic. The trouble here is that Australia has some of the lowest infection rates anywhere, and some of the most extreme lockdown measures.

And the effects of the lock-down are really starting to move the economic needle. Early Monday morning Australia will report their latest number of building permits issued in October. The Street estimates that this number has dropped by nearly 13% over the month before.

I expect that their Home Price Index will also be under pressure. You see lock-downs have consequences. These 2 Australia reports will be waiting for you early tomorrow morning.

The next big report we want to focus on will be on your desk overnight Tuesday. It is the Chinese Balance of Trade Report.

Now Analysts on Wall Street and Politicians in Washington keep telling me that there is little relationship between China's Trade Surplus, and the US Trade Deficit, which will also come on Tuesday morning. "Our reliance on China is diminishing," they say. It's not something we should worry about.

And these numbers have sky-rocked this year. We've never seen anything like it.

As I've pointed out before. The US never had a monthly trade deficit of over $60 billion before this year. This year we've blown through a 70 billion monthly deficit and are now reaching 80 billion.

It is still conceivable that we could have a trillion-dollar deficit this year. And I don't care what anyone says, it's mainly with China.

Folks this is a very big deal, and I expect that again this month nothing will be said about it. But in short, we are sending our wealth and jobs overseas, primarily to China and the rest of Asia. It's a trend that cannot continue.

Now there will be two countries: South Africa and Japan, who will announce their latest GDP numbers. Both are expected to be down.

This seems to continue an overall trend of softer economic growth around the world. South Africa is another of those countries, like Australia with an oppressive central government and increasing social disruption. Analysts expect that the South Africa economy will contract by over 1% in this quarter.

It is also expected that Japan's economy will have fallen into contraction, by about 1/2% this latest quarter.

Take away: when two major economies slip into contraction, it's never good news for the global situation. Watch for worldwide slowing growth directly ahead.

There will be two sentiment indicators this week,

First from Germany. Where all I can say is that the German attitude is absolutely depressed. Analysts expect that German Economic sentiment will be shown to have declined to just 25. On a scale of 100.

That is down with depression levels. And also, I think reflects the average German's assessment of their political leadership. Which, once again this winter is threatening lock-downs.

And then we come to the indicator which I believe is most likely to be wrong. The Michigan Survey of Consumer Sentiment. Wall Street expects that this reading will come in at a 67. Making it one of the most optimistic in the world.

And yes, this is down more than 20% from its high in April. But my sense is that the American people, like the German, South African, and Australian people are becoming increasingly unhappy with our own political leadership.

So I expect that this latest survey by the University of Michigan will come in well below that 67 mark. And that will probably be a shock to most political analysts in this country.

And that's my preview for the Week of December 6th through 10th.

I hope this helps put a little more context to that parade of numbers we receive every day.

Now let's see how close we came in our estimates as the week unfolds...

Here are some great episodes to start with. 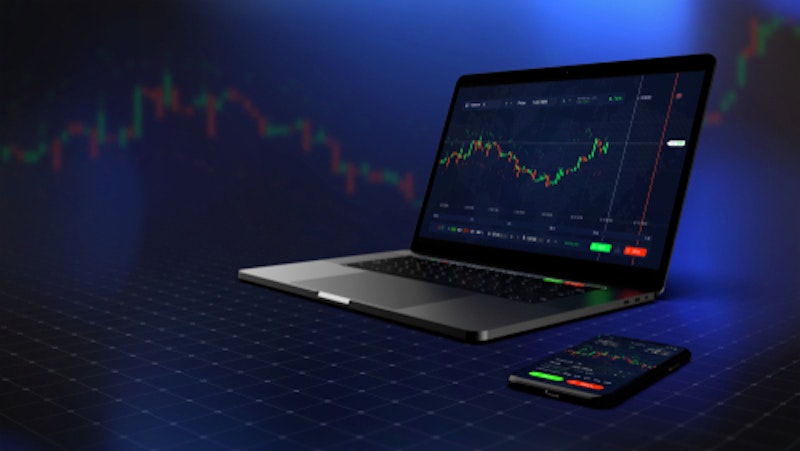 Everyone Vaccinated? Not Likely. Episode 696

It's More Than The Supply Chain. Episode 692